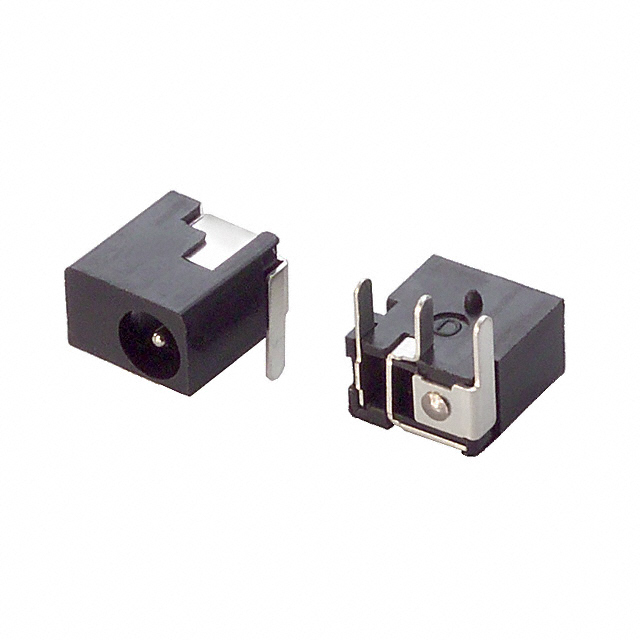 Your IBM Thinkpad laptop will need power jack repair and replacement if you notice any of the following:
1. The power socket breaks into pieces.
2. The pin in the centre of the jack breaks off, becomes loose and drops inside the laptop or become stuck in the plug on the power adapter and comes out when unplugging.
3. The entire power jack comes off the motherboard.
4. Bad quality (dry) solder joints or broken joints between the jack and the motherboard.
5. The positive contact at the back of the socket (which is the continuation of the visible pin in the centre) breaks or melts.

When the power jack connector fails it could also inflict damage to the motherboard. In some cases part of the circuit board around the socket may crack and even break off. Sometimes the conductive copper tracks (paths) come off the board or melt. In other cases the insulating material is burnt, which gives off a distinctive burning smell. These circuit faults may lead to short-circuiting of the motherboard in which case the complete motherboard has to be replaced which is much more expensive than simple power jack repair and replacement for your IBM Thinkpad laptop.